FREE SHIPPING on all orders (NL & BE) 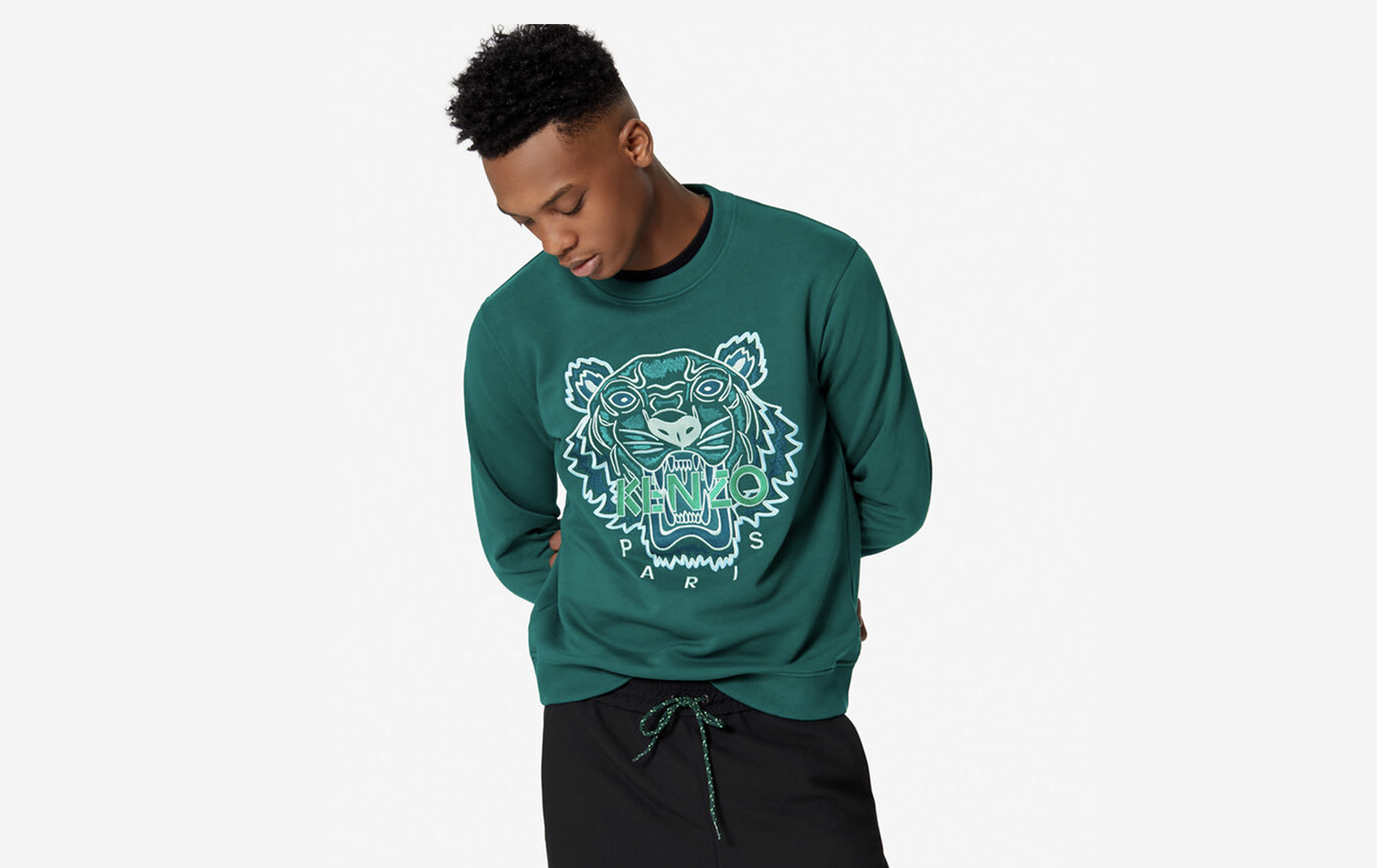 Kenzo's most popular item is the iconic tiger sweater. Why did Kenzo choose a tiger and how did it become so popular? Before 2012 the graphic was only used on small labels or on the inside of men’s tailored pants. When the current creative directors Humberto Leon and Carol Lim first came to Kenzo, the brand was only known for their use of flowers. Although the designers liked this graphic they wanted to create something new. Their desire was to create a new symbol and icon for the house of Kenzo. While they were looking through the ‘60s and ‘70s archives they found the tiger motif that Kenzo Takada had used on the insides of tailored clothing.

When they proposed to produce a sweatshirt with the tiger on it, they hit a snag. In 40 years, the brand had never produced a sweatshirt. Despite a sweatshirt had never been part of the collection, they decided to produce the design. Even though the production director responded with ‘We don’t do that’, the creative directors were determined to carry on with their design.

Humberto and Carol were out of town when the sweaters hit their stores, so they had no idea that they were a hit until they returned hoping to get one for themselves. In one day all the 2000 pieces sold out, while they thought they would be hanging there.

They decided to do a second drop in their flagship store in Paris, the sweaters sold out in less than 3 hours. The story doesn’t end here for Kenzo, Today the tiger is still the most coveted Kenzo item. 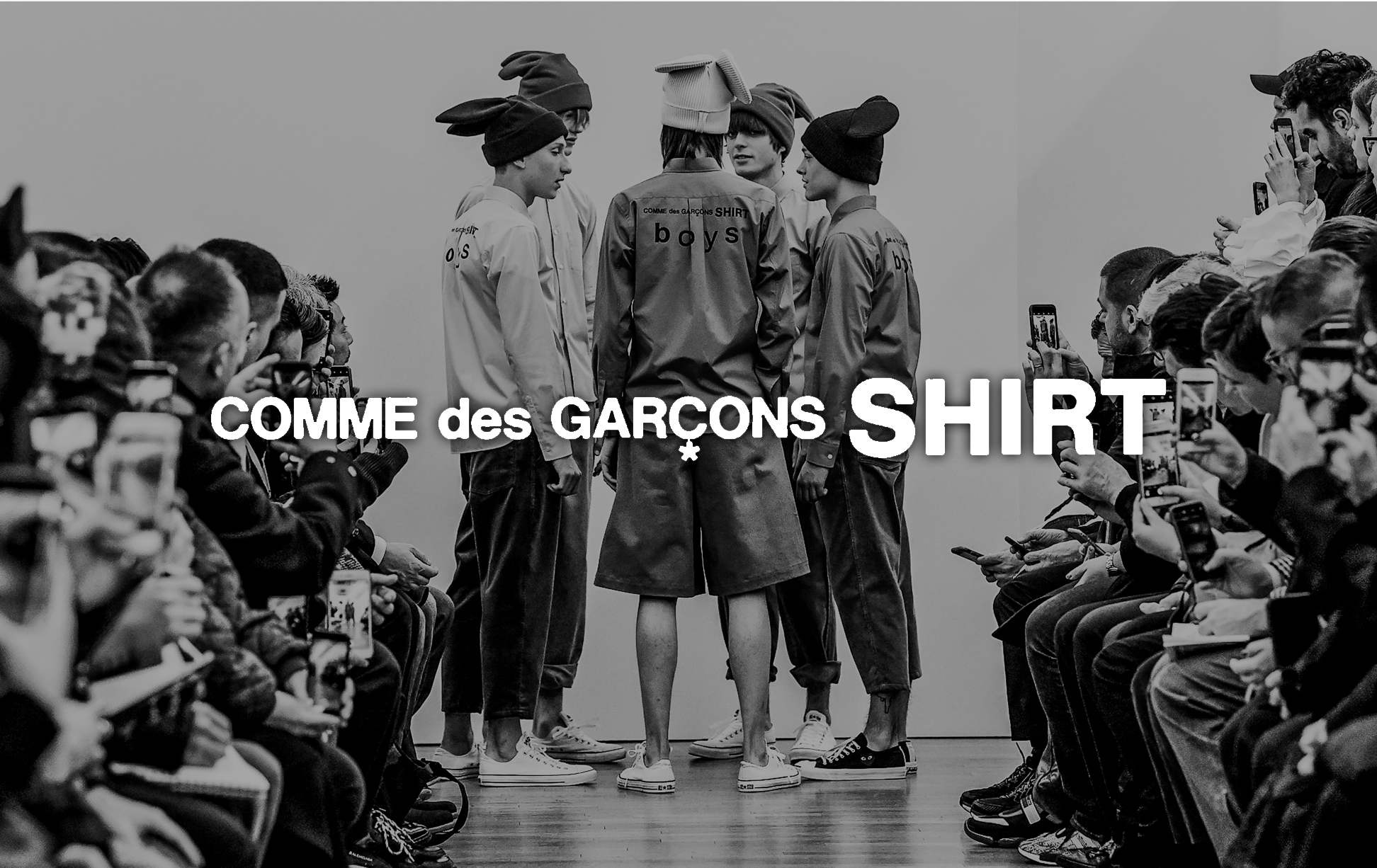 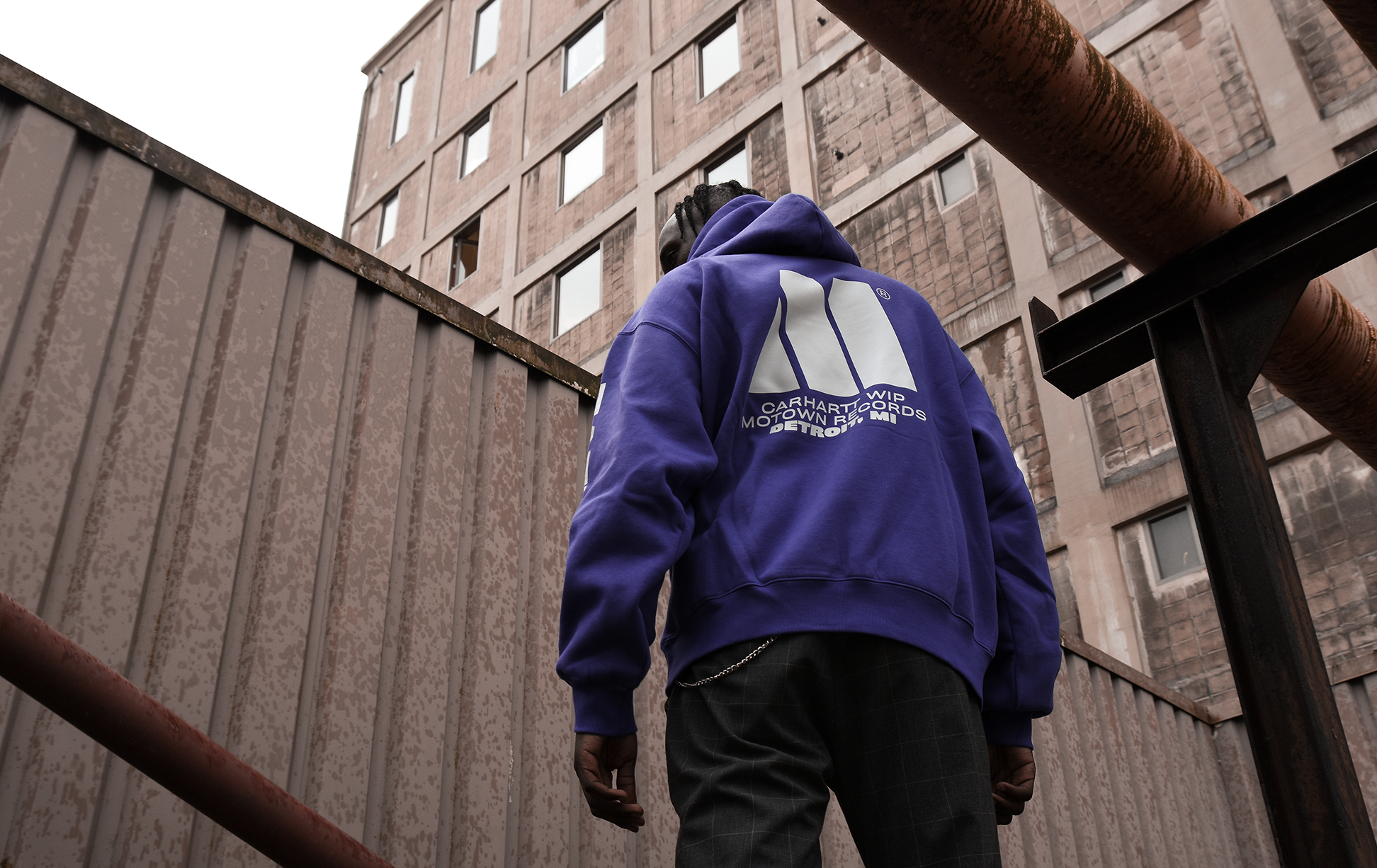 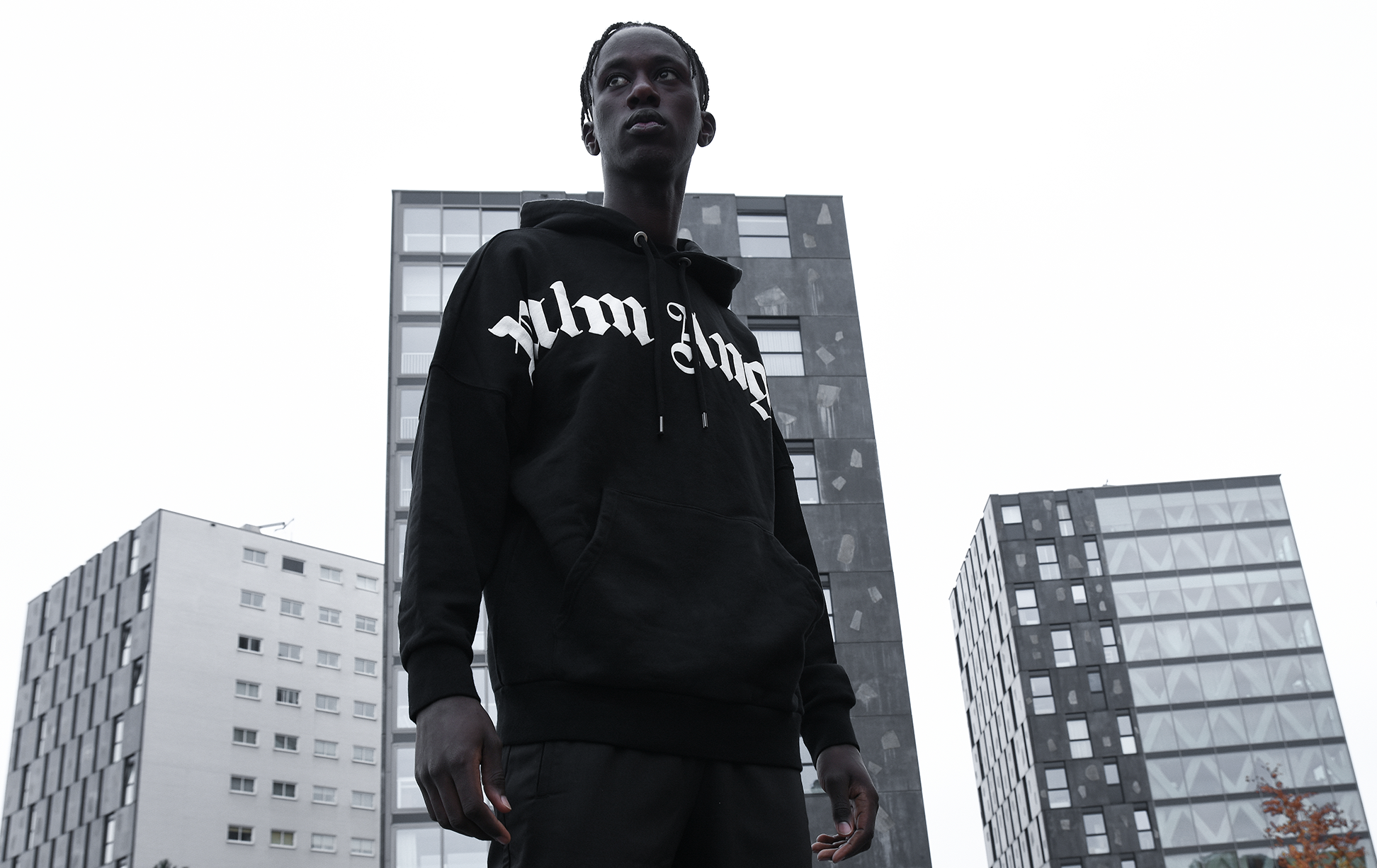 And be the first to see what's new!