15% Off with code: 'TAKECARE' on selected brands / FREE SHIPPING on all orders (NL & BE) 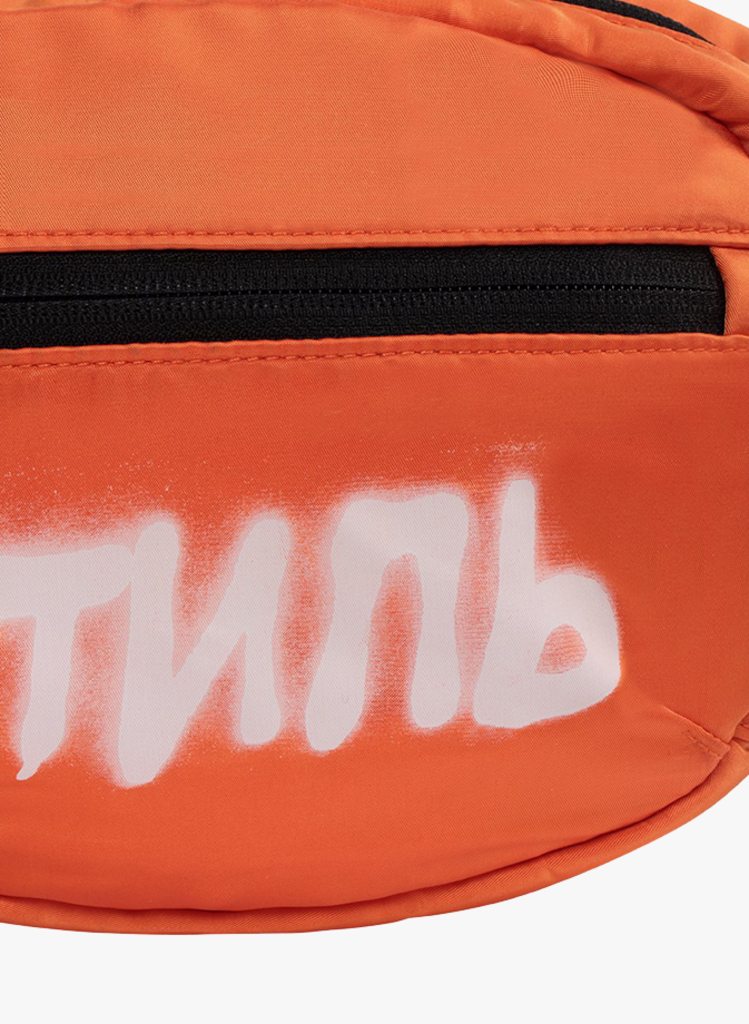 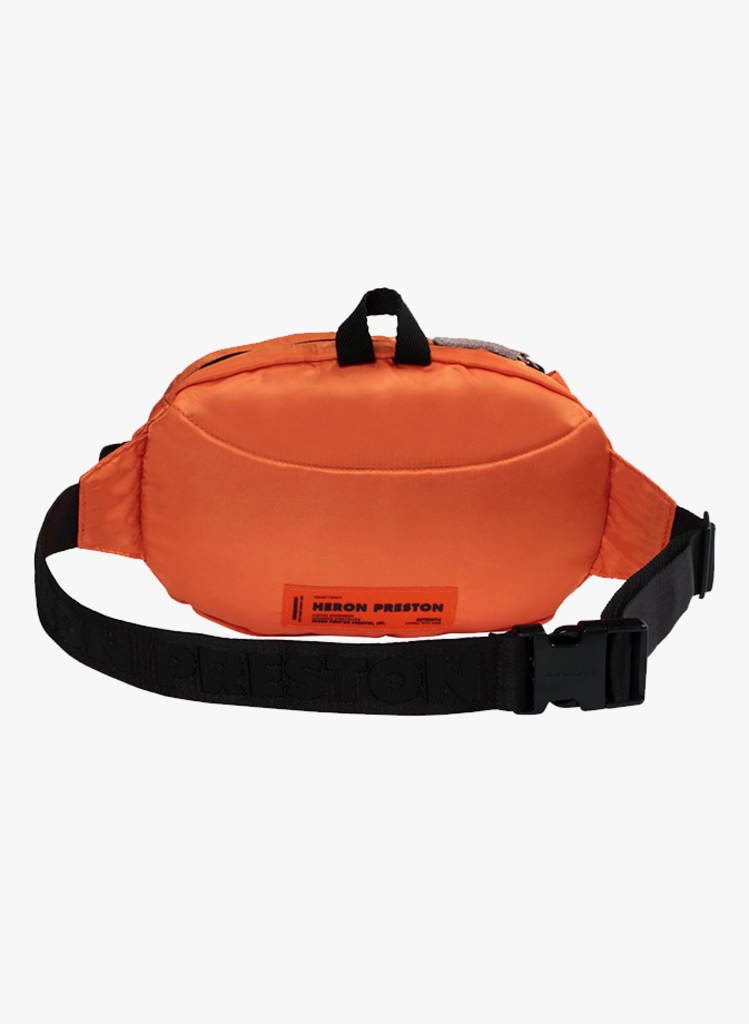 Heron Preston started out as a DJ and art director for Kanye West. In the meantime he was building his name turning out wildly successful “bootleg” T-shirts, which he covered in myriad corporate logos, like those of Coca-Cola and Nascar. Working as an art director for Kanye West, Preston was involved in designing tour merchandise and creating invites for West his fashion shows. Preston always had in mind starting his own brand and when was confronted with the fact that the clothing industry is the second-largest polluter of the earth, it opened up his eyes. “I didn’t want to contribute to that,” he says. “I love designing, but I wanted to do better. We should all be doing better.”